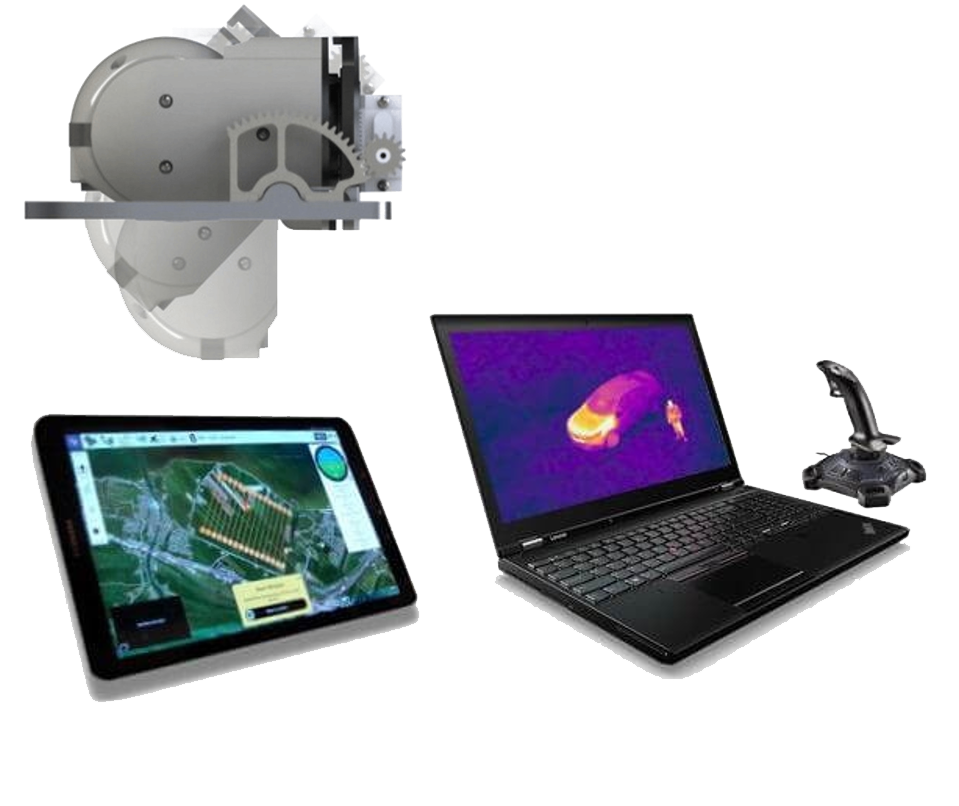 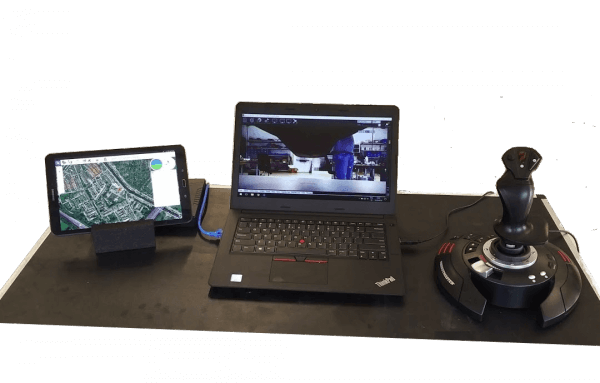 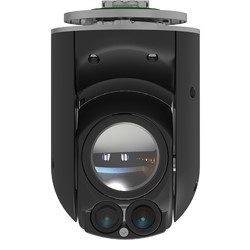 The Nighthawk2 is equipped with a LWIR thermal camera featuring 4x digital continuous zoom and a 1080p HD RGB camera with 40x continuous zoom capability (20x optical + 2x digital). The camera is mounted on a self retracting system that houses the gimbal safely inside the vehicle during transport, takeoff and landing. The camera can also be deployed using the VCS or joystick function keys.
‍
The internal measurement unit of the camera automatically keeps the video stable in any direction. The camera can rotate 360 degrees and tilt 135 degrees providing a full view in any direction below the vehicle.
‍
The system is paired with the TRIP2 onboard video computer for advanced features such as object tracking, camera source switching, automatic recording on the onboard sd-card and automatic retraction during landing in failsafe scenarios. The onboard computer is attached to the COFDM transmitter using an ethernet connection. This allows access from the VCS to the web based configuration screen for the TRIP2 unit. From here all settings for the board computer and camera can be controlled. Both the camera gimbal and TRIP2 computer can be firmware upgraded.